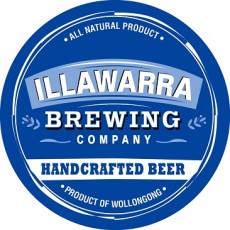 Early 2012 IBC moved from its home of 9 years, to a new production site in Montague Street in North Wollongong with a fully equipped 19hL brewery and a brand new tasting bar for brewery tours and craft beer education.

Shaun Blissett and Ashur Hall took over full time brewing operations in June 2010 and have continued to develop, improve and expand the impressive line-up of quality craft beers produced by the Illawarra Brewing Co. IBCs focus is on traditional styles, developing a mix of beers approachable to those new to craft beer, but whilst also still challenging the palate of the educated.