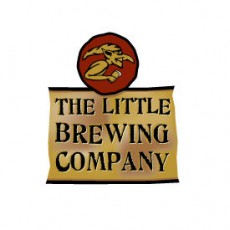 Weâre a craft brewery that produces premium beer in small batches where quality, not quantity, is our main concern. We produce beer with flavour and aroma. Itâs that simple.

We donât compromise on ingredients and we make sure that they are plentiful in each batch. We couldnât make the beer we are passionate about if we cut corners. Yep, we admit to being just a little bit fussy.

Itâs been quite a ride since we launched beer onto the market in July 2007. We won a gold medal in our first professional beer competition. Weâve taken a total of 59 medals across national and international competitions in our short history, including a second international gold medal and best in class in 2011.
In 2008 we were named our townâs Business of the Year and the regionâs Business of the Year, and we’ve four times been the winner of the region’s Food or Beverage Production and Wholesaler of the Year (2007, 2008, 2009 and 2010). In 2011 we were an inaugural inductee into the Business Award’s Hall of Fame.